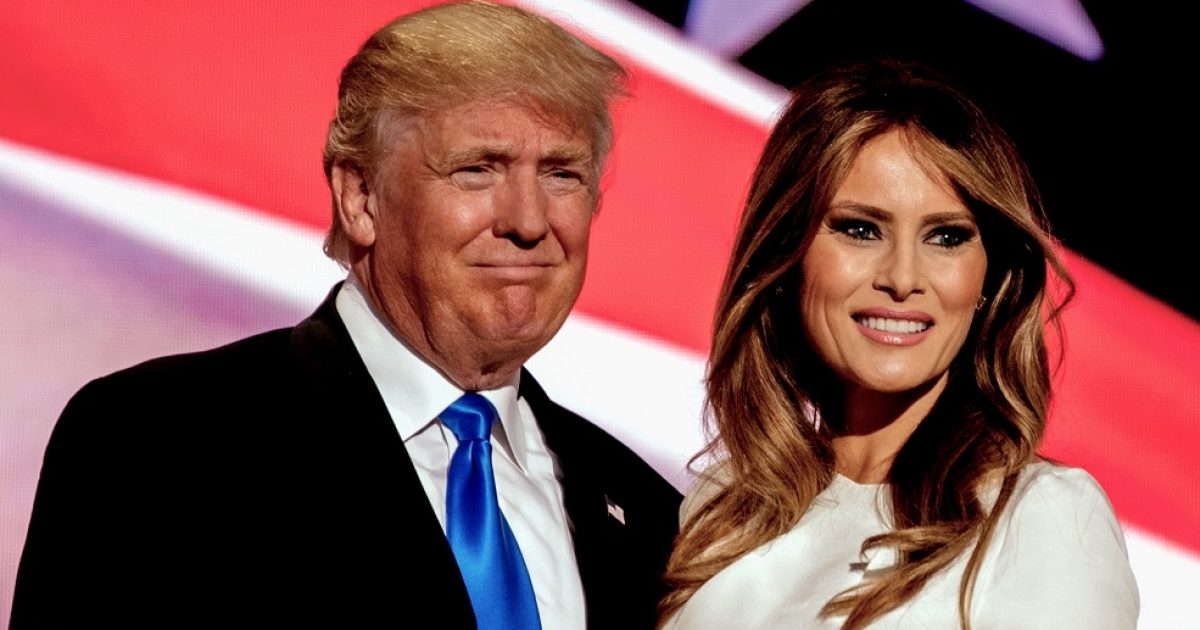 As we head into the most consequential election in our republic’s history, you can listen to what you want to hear or what you need to hear.

Hillary Clinton was far closer to winning than most realize, and whatever liar or crazy Democrats nominate for 2020 will have the identical advantages Clinton enjoyed.  Furthermore, much of the rhetoric espoused by our Trump nationalist side is almost verbatim what Democrats circa 2016 said; as Yogi Berra once quipped, it’s déjà vu all over again.

Make history; shatter the glass ceiling; there are more of us than of you (Republicans); 50-state landslide; we’ll win Texas; Republicans will vote for Clinton.

There are more of us than of you (Democrats); we’ll win 480 electoral votes; we got this; majority of minority voters will President Trump; what time is the buy-one-get-one early bird dinner special?

Most of the Republican electorate thinks elections are won on policy and ideology.  This is wholly inaccurate.  Democrats view elections in shades of black and white; there’s a winner and a loser.  Republicans view elections in shades of gray, meaning let’s be all things to all people, and then somehow, we’ll garner enough votes because we’re appealing to everyone.  This, of course, is the exact opposite of how elections are won, especially considering that red states no longer exist; they’re only blue or purple.

A Democrat needs a combination of only a few swing states to win the presidency.  Clinton received 85 percent of the 270 electoral votes she needed from 19 states and Washington, D.C.  She won 227 electoral votes, leaving her 43 shy.

Let’s look at the electoral vote count in each of the seven swing states we won.  States are listed in descending order of votes, with percentage margin of victory (rounded down or up, for simplicity):

Let’s remove OH, NC, and IA out of the equation.  That leaves 75 electoral votes, and Clinton needed 43 of those.  How she gets to 43:

Libertarian candidate Gary Johnson received approximately 1 million votes in the aforementioned seven swing states (he received a nationwide total of 4.5 million).  Yes, had Johnson’s name not been on the ballot, our margins of victory would have been higher in each of the seven.  In 2020, we won’t have a third-party candidate to pull votes from our tally, but, conversely, millions of Democrats who didn’t vote in 2016 will be eager to cast bloodthirsty anti-Trump votes next year (for Joe Biden, as I predicted months ago).  And why did most of those Democrats stay home?  Because, I suspect, they thought Clinton would win in a landslide.

I see essentially the same scenario playing out next year.

What many on our side don’t comprehend is that the Democrats today are who they’ve always been.  Obama has always believed what today’s Democrats believe.  When he was running for president, however, he understood that elections are shades of white and black; it was John McCain and Willard Romney who saw the elections in shades of gray.  Obama, remember, admonished immigrants to get in line and learn English.  Did Obama really believe that?  Not at all, but he understood that what he wanted was irrelevant; what was relevant was the messaging that would get him the most votes.  Obama knew he was going to win 2008 no matter what, but he played as though he was trailing, and he played to annihilate the GOP — and he did.

A few weeks ago, I attended a talk by former House speaker Newt Gingrich, hosted by the Republican Jewish Coalition, a national non-profit.  I hold Gingrich in high esteem.  His speech — with topics ranging from the threat from China to the threat posed by the Democratic Party — was, as usual, spot-on, except for his Trump re-election projection of 480 electoral votes.  (To obtain 480, we’d need to win every state, save California and New York.)

I heard Gingrich say we’re embroiled in a culture war and that the Democrats are cuckoo crazy…but Trump will win 480 electoral votes?  I doubt that Gingrich truly believes this; he was telling us what we want to hear, because we prefer to hear what we want rather than what we need.  My admiration for Gingrich notwithstanding, he is incorrect, and is doing us no favors.  We can’t win a war if we’re unaware that we’re at war.  And if we’re aware, we can’t win if we don’t understand that the war will be long and arduous.  The Democratic Party is the most dangerous group in the history of our republic, foreign or domestic — more than the Islamic supremacists, more than the Nazis, more than the Soviets and more than the communists.  Yes, the aforementioned groups all posed (and some continue to pose) existential threats to the U.S. and the West, but the Democrats embody the enemy within.

Confidence is necessary, and we should expect to win big.  Hubris, however, is the cardinal sin in sales and winning elections.  We have an opportunity to win 35–40 states, but only if we convince ourselves that we’re losing 35–40 states.  I’ve asked dozens and dozens of Republicans to show me the pathway to a landslide, and none has been able to.  Winning teams always play scared, urgent with a sense of urgency.  It’s not that Democrats are merely motivated; they’re in a trance-like state of hatred toward us and Trump.  I see a president who recognizes that politics is sales (promises made, promises kept) and understands innately that nothing is guaranteed and that every win is hard fought.  Clinton actually believed that the landslide balderdash that came out of her mouth and the DMIC (Democrat Media Industrial Complex).  On the bright side, at least our side isn’t publicly asking why we aren’t 50 points ahead.