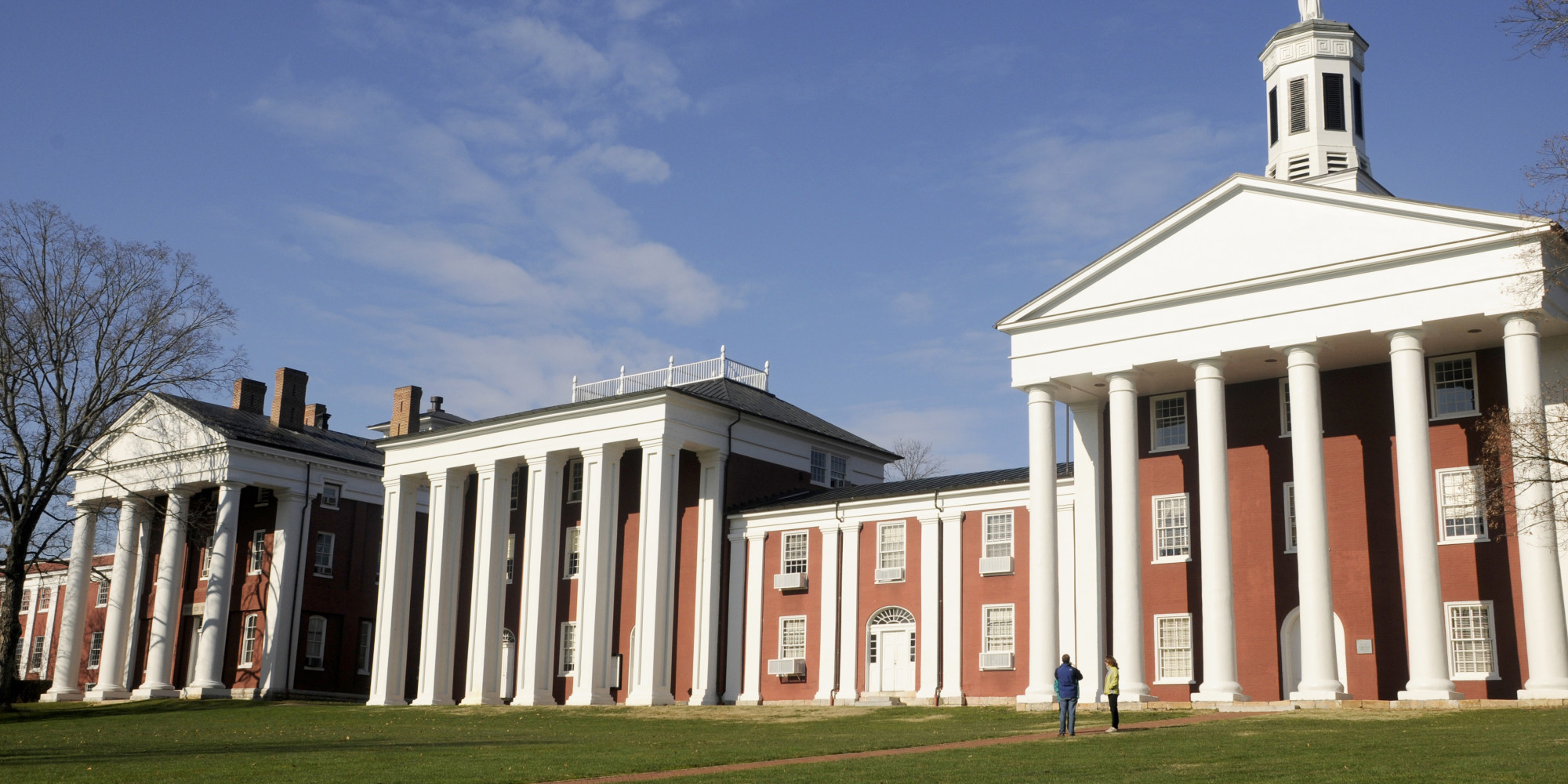 Washington & Lee University School of Law students are demanding that their administration remove portraits of controversial figures such as George Washington and Robert E. Lee from their graduation diplomas.

Students currently attending the law school along with alumni and staff are passing around a petition to allow graduates to get rid of the pictures of the university’s namesakes.

The men’s legacies as slaveowners have generated enormous controversy in our age of political correctness.

The petition’s statement reads: “Given the aftermath of the 2017 Unite the Right Rally in Charlottesville and the heightened awareness of making Washington & Lee an inclusive and compassionate environment to all students, we believe this request provides alumni the ability to honor their alma mater without the presence of the portraits that some may find controversial or offensive.”

Specifically, the petition states that organizers are not demanding for a “mandatory” change to all diplomas but gives students the choice to do so.

The organizers cite previous changes in the diploma’s design in the past that reflected student’s demands. For example, going from sheepskin diplomas to paper.

“The goal of establishing this option is to create a diploma that alumni are proud to prominently display in their homes and places of work,” the statement adds.

So far, several hundred people have signed the petition.

This call to remove pictures from the law school’s diplomas isn’t the first step university students have made in trying to sully Lee’s legacy.

After significant pushback from students, Confederate flags were removed from Lee’s place of burial in the university’s Lee Chapel back in 2014.

One group, ‘The Generals Redoubt’, has push backed against the petition.

“The General Redoubt (TGR) strongly disagrees with this petition which seeks to provide an option to remove the likeness of our namesakes George Washington and Robert E. Lee from the law school diploma,” they declared in a statement.

“The Generals Redoubt is very concerned with this action which is seemingly supported by several employees of W&L and is concerned that the member of the careers services program does not see the harm in supporting such a petition and apparently failed to advise against such action,” the organized added.

The General Rebout argues “that the petition is an attempt to upend the university’s traditions.”

They argued: “The petition is a symptom of strong undercurrents within the University to dismantle the traditions, values and history of Washington and Lee.”

“The removal of the likeness of George Washington and Robert E. Lee, which adorns the offices and homes of many of our alumni is a severe affront to the generous and loyal alumni who respect the character and values of our namesakes.”

The General Redoubt says the likeness of George Washington and Robert E. Lee are “necessary to bring sanity” in response to the petition.

BLP has reported on numerous attempts to remove Civil War monuments and even artifacts from the nation’s founding.

The modern-day Left is never satisfied. Confederate figures are an easy target for them. But the real prize will be the Founding Fathers. Wiping their legacies out of the public consciousness will enable them to implement globalist policies at will.