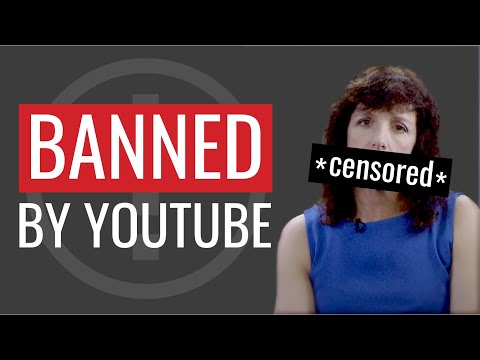 There is a sentence so devastating to liberal dogma that a doctor is not allowed to speak it in a YouTube video. Michelle Cretella, executive director of the American College of Pediatricians, is the thought criminal who had to be censored. The forbidden sentence:

Dr Cretella has plenty more to say that the liberal establishment won’t like regarding just how evil it is to sacrifice children to the transgender agenda:

YouTube removed the original video. When the Daily Signal pushed back, YouTube agreed to allow the video, but with the forbidden sentence censored.

Ironically, YouTube is owned by Google, which has posed under the corporate motto, “Don’t be evil.”