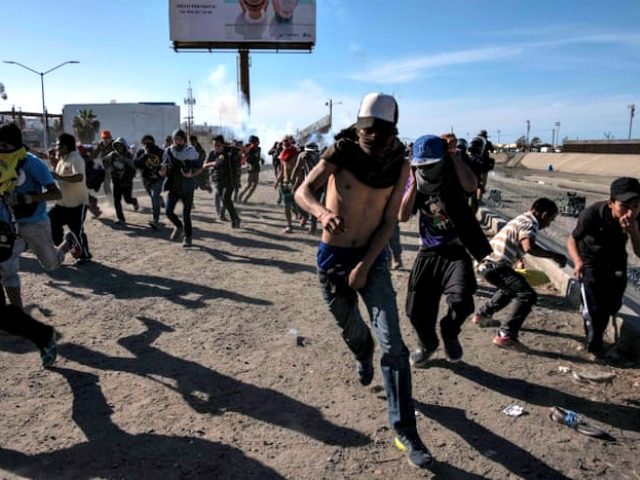 In a lawsuit filed this week, ACLU lawyers are seeking damages for adult border crossers from Guatemala and Honduras that were put in separate detention facilities from the children with whom they crossed the United States-Mexico border.

This “Zero Tolerance” policy, which is no longer in effect, was designed to ensure that federal immigration officials could hold adult border crossers in detention rather than mass-releasing them into the interior of the country.

[Border crossers] have suffered harm, including emotional suffering and pain, mental anguish, inconvenience, loss of enjoyment of life, monetary damages, and being deprived of their constitutionally protected rights to substantive and procedural due process and equal protection.

In addition, the ACLU lawsuit wants the federal government to create a fund dedicated to providing taxpayer-funded “mental health services” to border crossers affected by the Zero Tolerance policy.

That lawsuit seeks to make sure that DACA illegal aliens are able to obtain green cards, if at any time they are given amnesty to stay in the U.S., regardless of whether they have cost American taxpayers money by using welfare and public benefits.