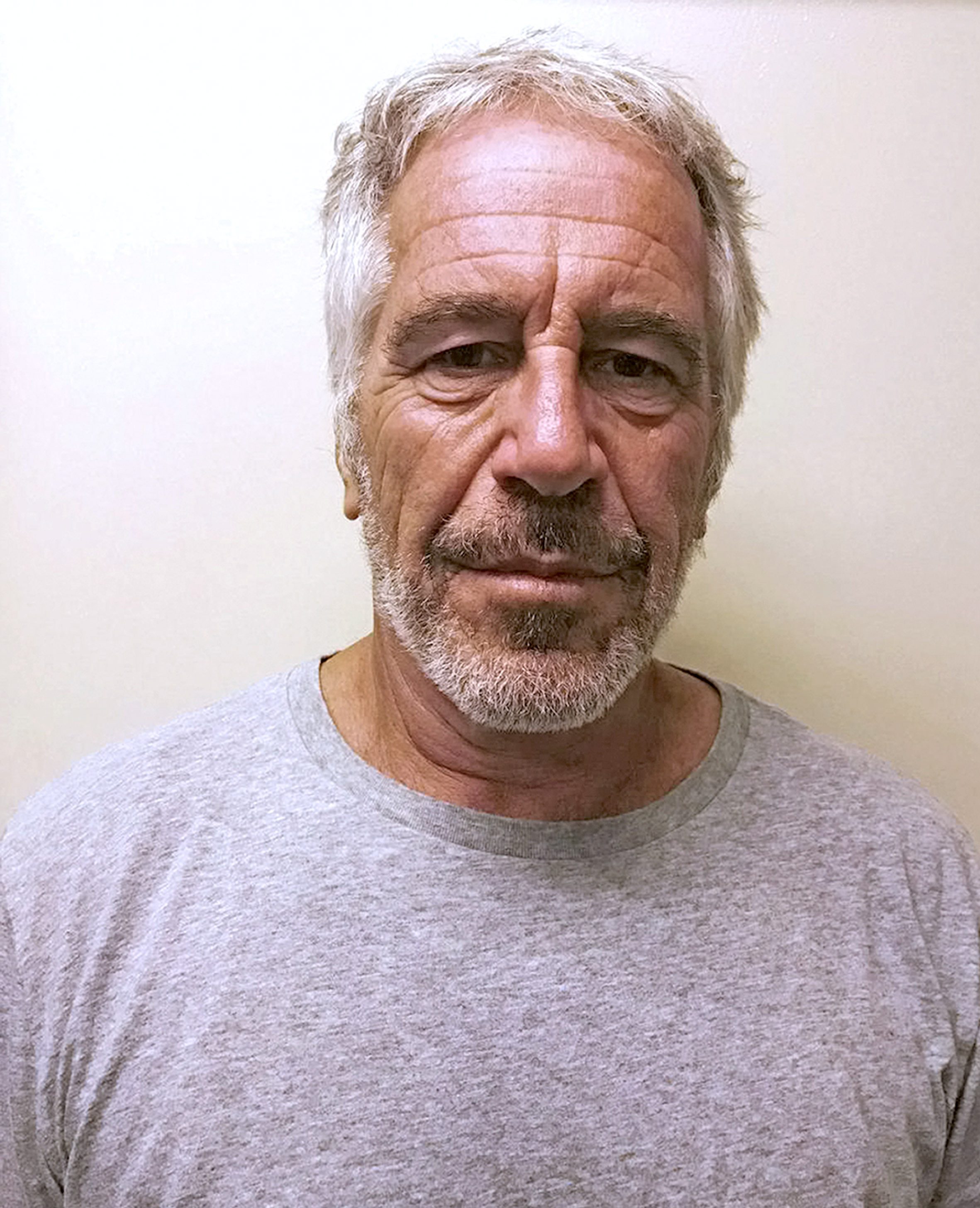 JEFFREY Epstein listed 301 British associates in a “little black book” of society figures uncovered by the FBI, it was revealed last night.

Among the contacts were celebrities such as Mick Jagger, Tony Blair and Richard Branson – as well as lords and ladies. 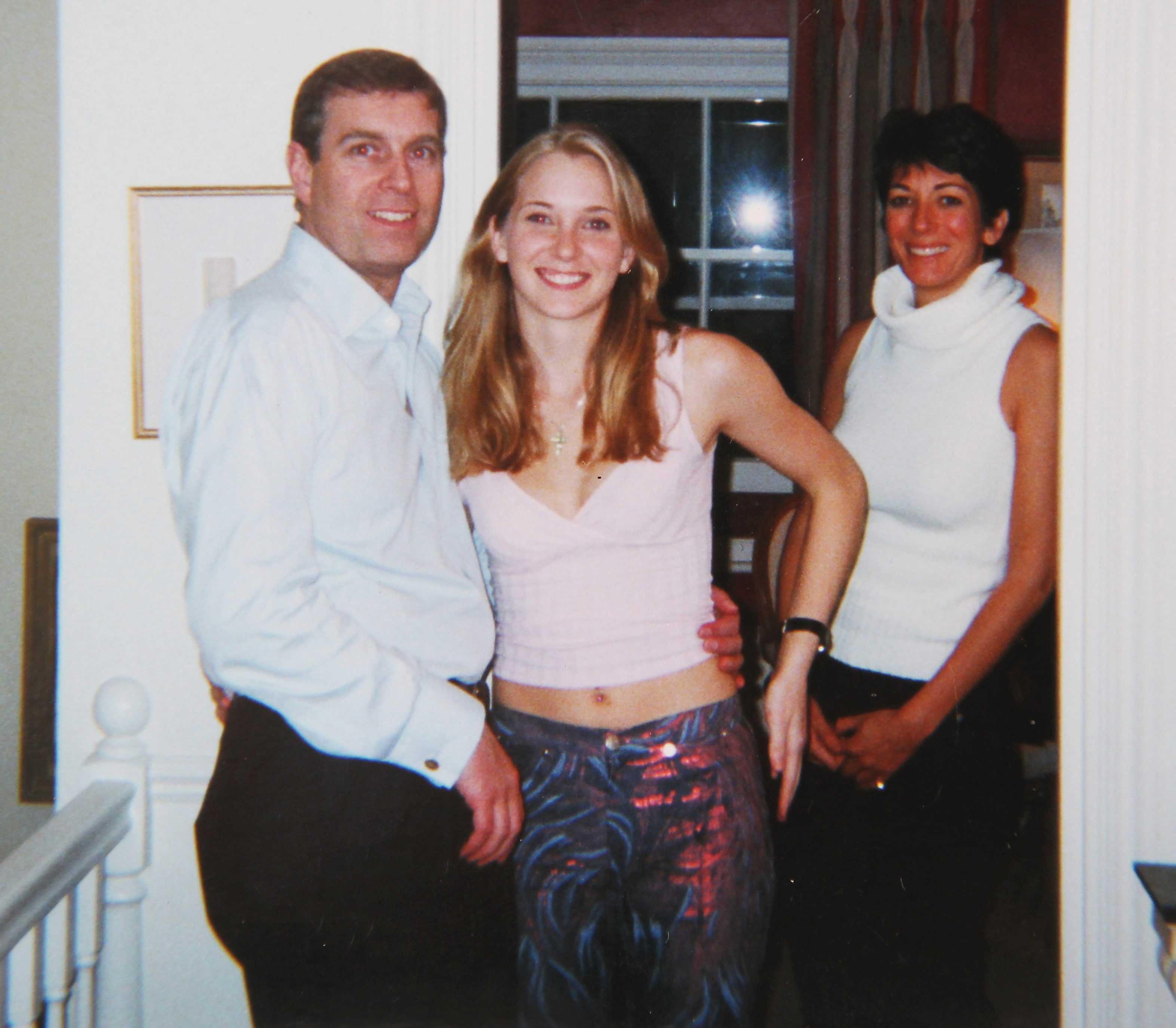 There were more than 1,000 numbers and dozens of email addresses between the Brits named in the book belonging to Prince Andrew’s pervert pal, the Mirror reported.

New Labour grandee Lord Peter Mandelson – who has 10 numbers, including one marked “direct line” one for “home” and another for “country home” – is also listed.

Prince Andrew has 16 numbers to his name – including a mobile and lines for Balmoral and Sandringham palaces, where he had visited the royal.

Andrew’s ex Sarah Ferguson is also named in the address book – with 18 phone numbers for her.

It’s not suggested that those named in the book committed any wrongdoing – or even met Epstein in person.

A large group of agents were seen disembarking from speedboats at the pier on the island on Monday morning and driving around on golf carts.

Other officials with “FBI” lettering on display were later seen overlooking the sea from the top of Epstein’s remote luxury home off the coast of St Thomas.

US authorities have also vowed to carry on investigating Epstein’s ties to the UK as part of their child sex trafficking probe – amid fears he could have offended overseas.

They are now turning their attention to his associates to track any sick enablers who helped him sexually exploit young girls.

One document is said to describe the “damning things” Epstein’s inner circle did as he abused more than 100 girls from across the world, the Mirror said.

A source told the paper: “The document entails everybody in the Epstein case.

“It has some damning things, including about a number of Brits.”

Epstein, 66, is believed to have hanged himself in a New York jail on Saturday while facing child sex trafficking charges.

He was found dead days after being taken off suicide watch – reportedly at the request of his own lawyers.

The Department of Justice and the FBI have both launched investigations into the sex beast’s death.

His suspected suicide is not thought to have been caught on CCTV and it has emerged that guards did not check on him for several hours.

Epstein’s death – which has sparked intense speculation – came hours after a Manhattan court released a 1,200-page dossier detailing lurid abuse allegations against him.

They were unsealed in a legal tangle between Brit socialite Ghislaine Maxwell — Epstein’s ex-lover — and Virginia Giuffre, formerly known as Roberts.

Timeline of the allegations against Jeffrey Epstein

The allegations against him go back to the 2000s

2005 – Parents of a 14-year-old girl told police in Florida that Epstein had molested their daughter at his Palm Beach home. A police search of the property found photos of girls throughout the house.

2006 – He is charged with multiple counts of unlawful sexual acts with a minor.

He agreed to plead guilty to two felony prostitution charges in state court,

In exchange, he and his accomplices received immunity from federal sex-trafficking charges that could have sent him to prison for life.

Prosecutors accused him in a grand jury indictment of paying dozens of girls as young as 14 to engage in sex acts with him at his New York and Florida properties from 2002 to 2005.

Pleaded not guilty and could face up to 45 years in prison if convicted.

August 10 2019 – The twisted tycoon dies after apparently hanging himself in his prison cell.

Ms Giuffre has alleged that she was procured by “madame” Maxwell, 57, the daughter of disgraced tycoon Robert Maxwell, as a teenage “sex slave” for Epstein.

Ms Maxwell, who has gone into hiding, denied all the allegations.

In previous court claims, she alleged she had sex Prince Andrew, 59, when she was flown to London aged 17 by Epstein – which the royal vehemently denies.

US court papers also alleged the Duke of York touched a woman’s breast as she sat on his lap and played with a Spitting Image puppet of him.

Johanna Sjoberg alleged he touched her breast in 2001 at Epstein’s New York home, according to court papers.

A palace spokesman said: “Any suggestion of impropriety with underage minors is categorically untrue.

“It is emphatically denied that the Duke of York had any form of sexual contact or relationship with Virginia Roberts.

“Any claim to the contrary is false and without foundation.”

MPs are calling for an investigation into the Duke of York’s relationship with Epstein.