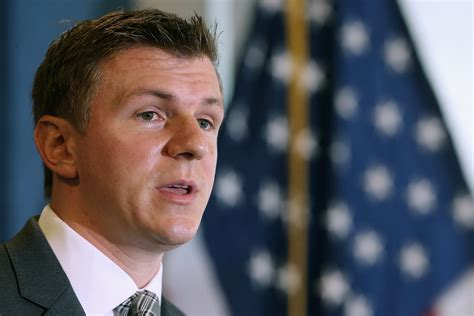 Project Veritas founder James O’Keefe taunted Democrats on Sunday and revealed he will be releasing the ‘first bombshell tape’ of the 2020 election this week.

“Stay tuned everyone. Something very big is going to happen.” O’Keefe said tweeting over President Trump’s tweet about Bernie Sanders.

“The first bombshell tape is going to drop this week,” he added.