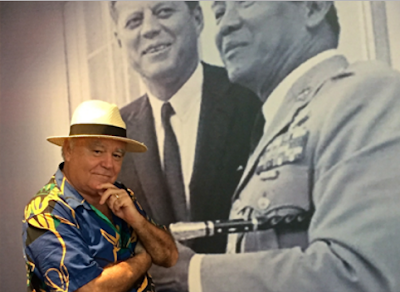 He had a job to do whereby he was exposed as being not only a member of the Cabal, but more specifically, one of their puppets. 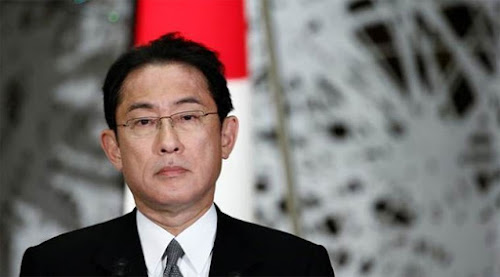 On the day that he returned upon completion of the G20, Abe convened a private Cabinet meeting regarding the revision of the Export Trade Control Order and removed South Korea from its list of trusted trading partners.

Abe blamed South Korea for the leaks which recently took place that nailed his team in South Korea which was there to try to steal Golden Family-owned assets from South Koran bunkers. Now comes “Pay Back”!

The revised order will be co-signed by Hiroshige Seko, the Minister of Economy, Trade and Industry, and Abe himself.

According to Seko the revision will take effect August 28, 2019.

As of this date Japanese exporters would require government approval each time they exported a shipment of strategic items to South Korea.

It is important to note here that Japan is historically part of the NWO. It was a Cabal-controlled entity long before Emperor Hirohito flew to England in 1921 as part of a conspiratorial attempt to create WWII during his meetings with French Prime Minister Clemenseau, US President Warren Harding and Britain’s Prime Minister Lloyd George. 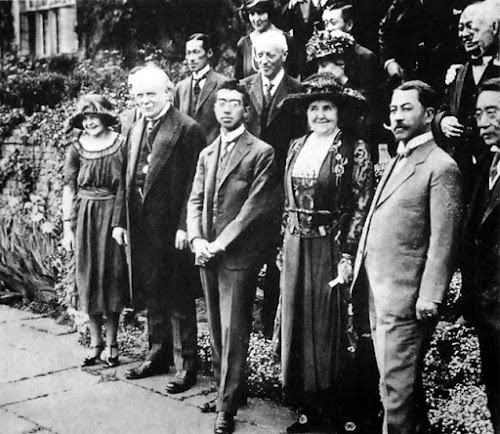 Of course, Japan is not alone on the Asian side. All one has to do is look at those for whom the Marshall Plan, or in actuality, for whom the Global Accounts were used to finance at the end of WWII to rebuild their nations. Then it will be clearly revealed who the Cabal really is on the Eastern Side.

Unfortunately for him, Abe felt jilted by one of his partners, although ironically Abe himself has willingly jilted nearly every associate at the request of his puppeteers!

In this specific matter the strategic items category comprised 1,115 parts and materials that could possibly be used to develop weapons.

Believe it or not, an economic war, and much worse, has begun between South Korea and Japan!

Horrifically, Japan / Abe is in a very critical planning stage to release another One Million Tons of radioactive, polluted water into the Pacific Ocean!

Tragically, Japan already released 900,000 tons of radioactive, polluted water into the Pacific in 2017!

Remember that one of the main goals of the Cabal was to eliminate up to 90% of the human population of the world. The little man Shinzo has very bloody hands.

Meanwhile, the radiation spills following the Fukushima disaster have already contaminated Tokyo, and many people there tragically have cancer.

The Japanese people are very concerned, as are people around the world, about the “radioactive” 2020 Tokyo Olympics. 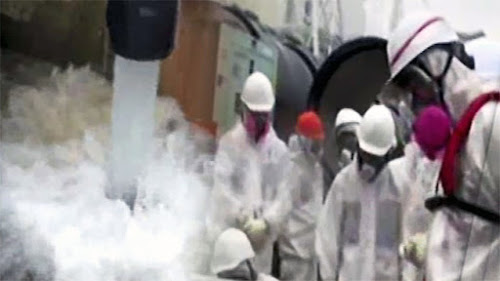 This is what Abe personally hates to see in his homeland (to which he was once loyal) where the people are not so loyal now.

The Japanese are well aware of why nearly 300,000 of their children are now dying of cancers.

They’ve remained seriously concerned with their ongoing exposure to radioactivity, and they highly doubt the compromised Japanese media who are promoting the “safety” of the situation.

Despite the outright lies being perpetuated by the Japanese media, the Japanese are very aware of what’s really happening to their health and well-being! 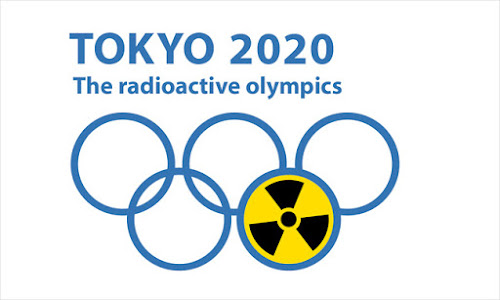 They will not eat any agricultural products grown around or near Fukushima. They know radiation has already been present and absorbed in the soil near Tokyo.

Many South Korean people are joined in the economic war against its pro-Japanese citizens as well as against Japan itself.

Japanese products are no longer being sold in South Korea, and travel to Japan has ceased, as the South Korean people will soon complete conditions for fighting equally with the Cabal.

The wealthy Japanese living in South Korea (and their followers) are responsible for the two Koreas not being united as of this date and time.

Both Koreas still wish to unite.

President Trump has done a fantastic job in this respect, but there is more to be done.

It is also a tragic shame that Count Albert passed away, as he was a wall of strength regarding this so-called Cabal. He would never have allowed their conniving, sadistic ploys to get this far. 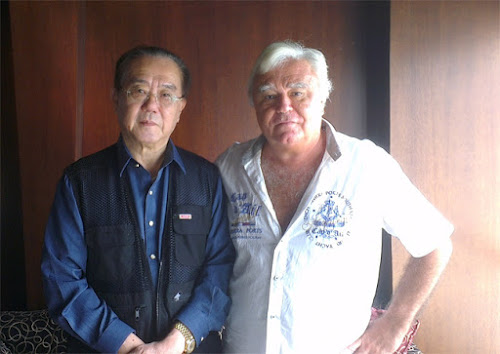 The cunning Mr. Loh has been saying President Trump is his friend – which, of course, isn’t true – but he uses it as a deadly weapon to keep his followers in line.

The latest crooked events to be exposed were the recent smuggling activities at a dock in Hong Kong. 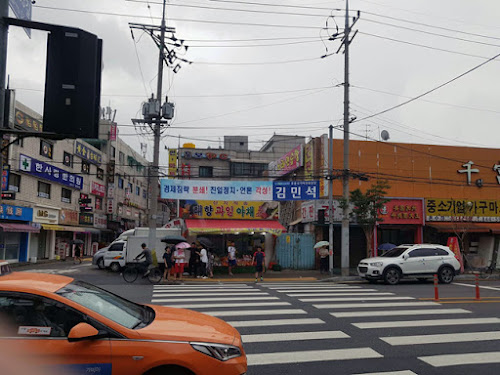 Fortunately, the participating crooked police, along with all the smugglers, were recently arrested for smuggling 40,000 gold bars into Japan. The penalty / fine is more than $2 billion USD. 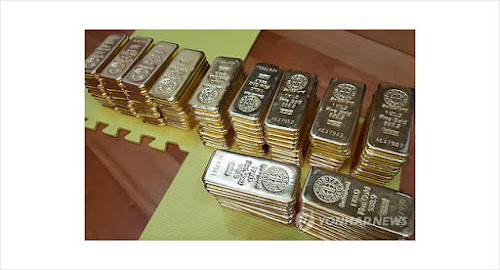 To be sure, the Japanese Government, along with Abe, are exposed as being nothing more than the tightly controlled puppets of their notorious puppeteers.

Tragically, no longer than three years ago the Japanese finally told the Cabal / West to get lost and, got their independence back.

Today it is sinful to see how quickly they returned to their slave masters. Three years ago it was common to see Kissinger and Baker walking out of the Japanese Central Bank with bags filled with money.

Now it is not so much the money itself, but the it’s all about fighting critically strategic battles that are being waged where Abe and others willingly assist the NWO / Cabal by poisoning the waters of our planet.

They do this with impunity while assisting their puppet masters in their quest for population control (see Agenda 21 or 30)! It’s just a matter of time before the Japanese people and the people of Asia wake up and do what’s necessary to take their nations away from those who live and act in darkness, the Cabal! 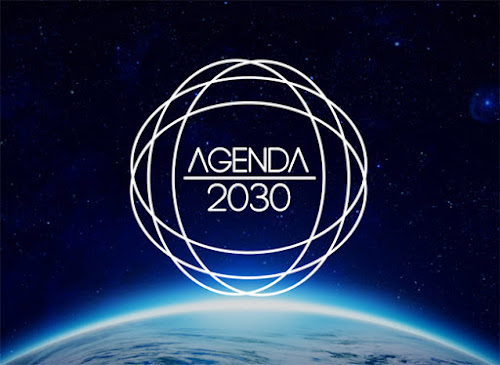 The Khazarian mafia’s time of infamy is up!

In spite all of the above, and on a more positive note – currently there are known, effective ways to counteract the radiation poisoning, as Group K plans on being there to assist in protecting our planet’s people.

Besides our newly available healing computers to fight the cancers and other ill health symptoms, we also have the technology to clean up toxic oceans, lakes, and rivers. Together with ‘We The People’, we can – and will fight back, and never allow such monstrous harm to prevail again!

Shinzo Abe is nothing more than a political hitman-puppet. It is not yet known how many deaths both human and animal that this little man may be responsible for causing, from Asia all the way across the Pacific Ocean to North And South America. He must be held to account for his actions in a court of law – and he should be sentenced to death – of the same type that he is causing for potentially countless millions of others.

Our best to all.

With kind permission from Neil Keenan at:
http://neilkeenan.com/neil-keenan-update-japanese-puppet-prime-minister-shinzo-abe-if-you-want-to-see-me-do-my-thing-pull-my-string/ 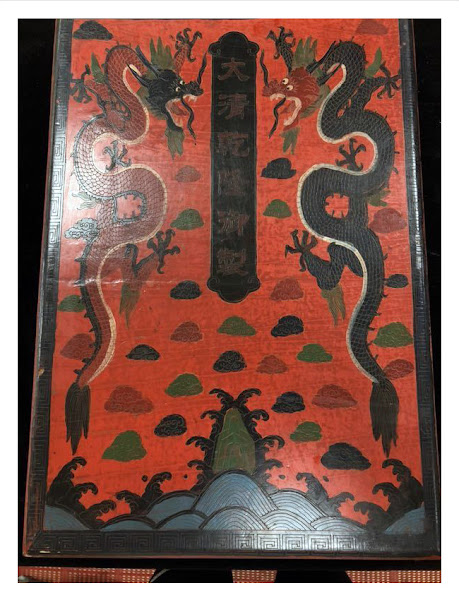