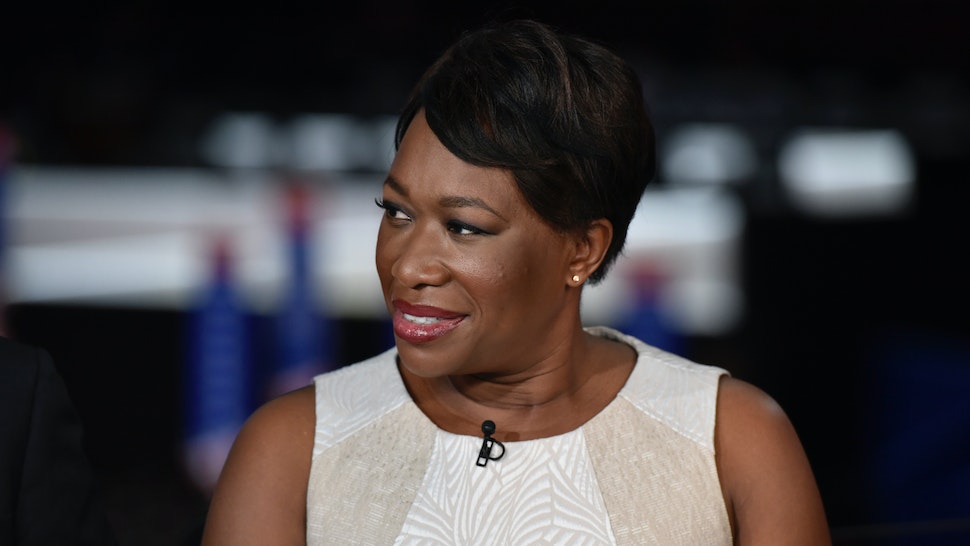 On Saturday, MSNBC’s Joy Reid brought on author and Miami Herald columnist Leonard Pitts to talk about a new poll in which Republicans rated President Donald Trump as “better” than the 16th President of the United States, Abraham Lincoln.

Republicans who were surveyed preferred Trump to Lincoln 53% to 47%.

“Republicans are asked: Who is a better President: Donald Trump or Abraham Lincoln?” Reid stated, quoting the survey, which was conducted between November 24 – 26 by Economist/YouGov.

“They’re the only group. Only Republicans said Trump was a better president than Lincoln,” Reid continued. “What do make of that?”

Pitts replied, “Is there a brick wall I can bang my head against a few times?”

I think I need a brick wall before I can answer that. I hadn’t seen, I hadn’t heard of that poll, but it sort of speaks further to the delusionary aspect of the Republican Party right now. This is not a party. This is a cult, and it has been a cult for a long time. And it wasn’t just this Abraham Lincoln quote. I mean, what was it a week or so ago – maybe not even that – that Rick Perry said that Trump was a chosen one, and he wasn’t even the first person to say that … it’s amazing.

Reid went on to claim that “white evangelicals” in Trump’s base seem to “almost worship” the president. Pitts agreed, saying that there is “a very cult-like aspect” surrounding Trump and his supporters.

Reid added that she “felt this same kind of vibe during George W. Bush’s presidency.”

If this poll speaks to the “delusionary aspect of the Republican Party,” as Pitts claims, what would he say about a similar Economist/YouGov poll in which Democrats ranked former President Barack Obama higher than Lincoln by a factor of two-to-one?

In February 2018, Economist/YouGov asked respondents: “Who was the best President in U.S. history?”

33% of Democrats surveyed selected Obama, while 15% selected Lincoln. Franklin Delano Roosevelt came in third place with 14%, John F. Kennedy landed in fourth place with 10%, and rounding out the top five was Bill Clinton with 7%. George Washington came in sixth with 6% of the vote, followed by “other” with 5%.

In 2017, approximately 100 “historians and biographers” ranked all 44 presidents (excluding Trump) based on a variety of factors, including “public persuasion, crisis leadership, economic management, moral authority, international relations, administrative skills, relations with Congress, vision, pursued equal justice for all, and performance within the context of his times.”

President Trump wasn’t listed, as the survey is reportedly only conducted following “a sitting president’s term,” according to Business Insider.