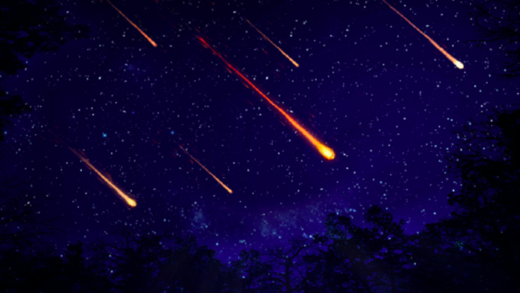 When a barrage of fireballs recently rained down on Chile, many assumed it was a meteor shower and moved on. However, analysis has since dismissed that theory and experts are struggling to explain the unidentified falling objects.

The mysterious, fiery phenomena crash-landed in seven locations in Dalcahue City on the Chilean island of Chiloé late last month. They sparked a flurry of blazes which firefighters had to scramble to extinguish.

Initial news reports claimed that the fireballs were likely a meteor shower, however an analysis by geologists from Chile’s National Geology and Mining Service has since found that none of the seven crash sites contained any traces of meteorite.

With meteors now ruled out, those in the know suggest space junk is the most likely explanation for the curious crash landings, however officials say they’ll be carrying out further testing at the sites in a bid to determine what exactly fell from the sky on that curious evening.

We wait with bated breath for the geologists’ report, which will be released later this month.