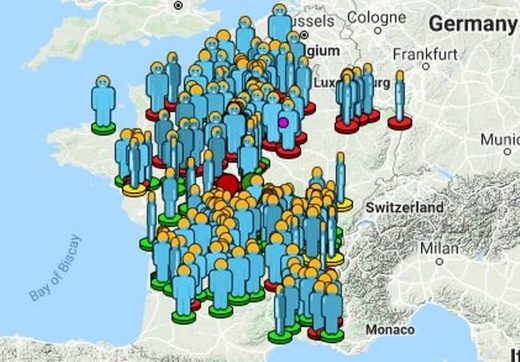 “I was with relatives in Haute-Corrèze, it lasted for 5 seconds, the star was really low altitude it was impressive it ignited orange then a shimmering green. to disintegrate into a few small pieces like a small firework rocket, heading north-west. ”

“It was between 19:45 and 19:50, I saw a big yellow-orange ball with a shining rain behind it, heading northwest, it was very short, 2 or 3 seconds, and I wondered what it was like. was … I got my answer a few hours later via Vigie-Ciel I also saw on Facebook observations made towards Sereilhac, Champsac … It was the first time I saw this: intriguing, beautiful, but fleeting! ”

It was captured by the Fripon network of the Paris Observatory as reported by 20 Minutes. 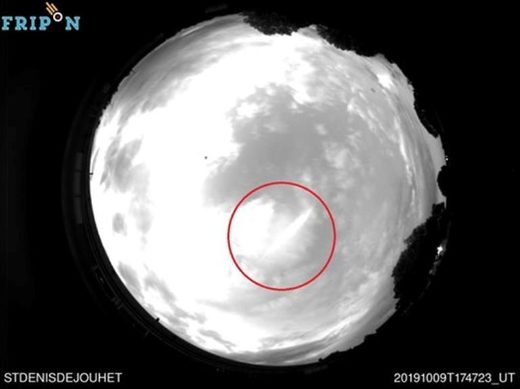