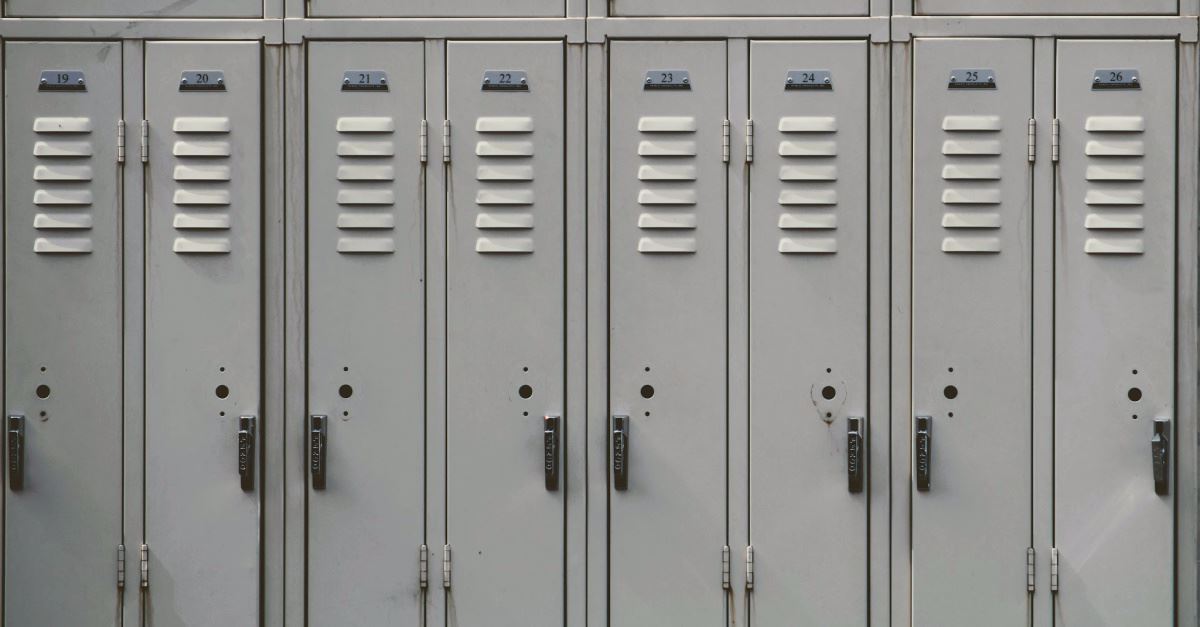 An attorney representing a Kentucky public school board has convinced his district to remove “prayer lockers” with immediate effect following a complaint.

The specific lockers in question were located at Pike Central High School had a sign emblazoned across them urging students to submit prayer requests. Facebook posts indicate that the Fellowship of Christian Athletes sponsored the initiative.

“Do you have a prayer request?” reads the sign, which can be seen clearly in a photo posted to Facebook. “Write it on a piece of paper. Slip it into the locker. Our prayer team/FCA students would love to pray for you. All requests will remain anonymous.”

Shortly after hearing news of the initiative and seeing the Facebook post themselves, the anti-religion group “Americans United for Separation of Church and State” lodged a complaint, arguing that the locker was “likely a violation of the Establishment Clause of the First Amendment.”

A complaint was also made to the Kentucky Office of Education Accountability.

“It is pretty straightforward that public schools cannot display religious messages, and they can’t encourage their students to pray or engage in religious activity,” added the American United’s attorney, Ian Smith, according to WFPL.

Kentucky’s education system has been the subject of many religious freedom controversies in recent times.

Starting this year, Kentucky’s schools have been required to display the motto, “In God We Trust” in a prominent place on campus — something Smith vehemently disagrees with. “School employees cannot be masterminding and putting up those messages on school walls,” he added.

Then, earlier this month, Kentucky’s Governor, Matt Bevin, promoted the “Bring Your Bible to School Day” initiative on Twitter. “The Judeo-Christian principles that are bound in this book are timeless, containing an amazing amount of history, knowledge, wisdom and guidance …” he wrote. “Bring it. Read it. Share it.”

👇 STUDENTS 👇#BringYourBible to School Day is THIS Thursday, Oct. 3!

The Judeo-Christian principles that are bound in this book are timeless, containing an amazing amount of history, knowledge, wisdom and guidance…

Indeed, not everyone was happy with the closure of the prayer lockers, with one student saying the initiative had been the “biggest blessing.”

“My church and I have prayed for every need that was placed in this locker. However, after tomorrow, there will be some changes to the way I collect people’s prayer needs,” student Emily Chaney explained on Facebook. “After tomorrow, prayer needs will need to be given to me personally rather than in the locker. To make things easier, the first 5 minutes of break I will be in the cafeteria and can take any prayer requests cards you may have. Thank you to everyone who has trusted me with your prayer needs, and please continue to bring those needs to me personally.”

“I love everyone and will keep praying because that is my religious freedom!”