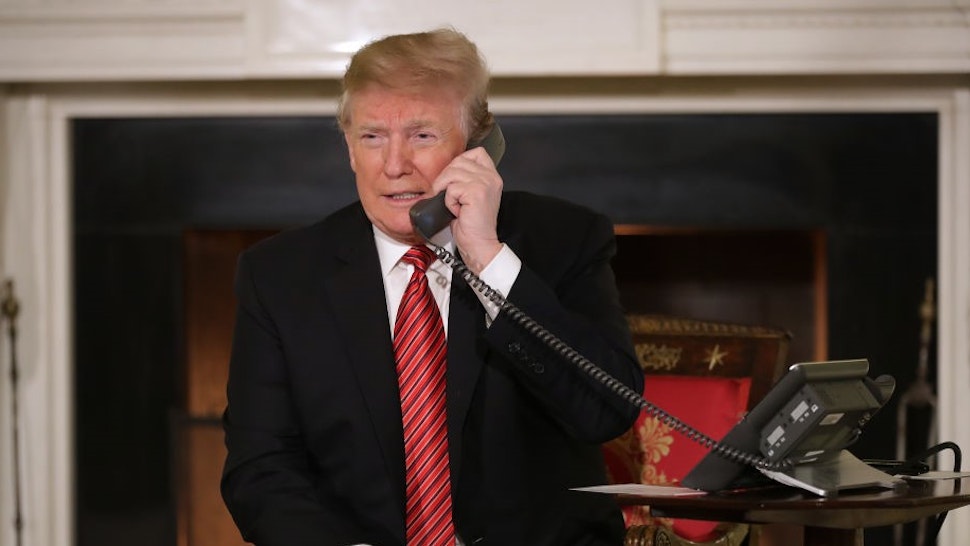 Nowadays, “news” means you can say someone said something — and not even identify that “someone.”

That new kind of journalism happens every day. Even the top newspapers in the country, like The Washington Post and The New York Times, do it.

On Friday night, “Out Front with Erin Burnett” reported that “multiple officials” in the Trump administration have told the network that President Donald Trump routinely uses his personal cellphone to make phone calls “despite repeated warnings” by his staff. CNN said Trump has heard the warnings but “doesn’t care.”