The establishment is in full panic mode over Bernie Sanders, whose rise in the polls has been accompanied by not one, but two Monday morning media hit pieces. 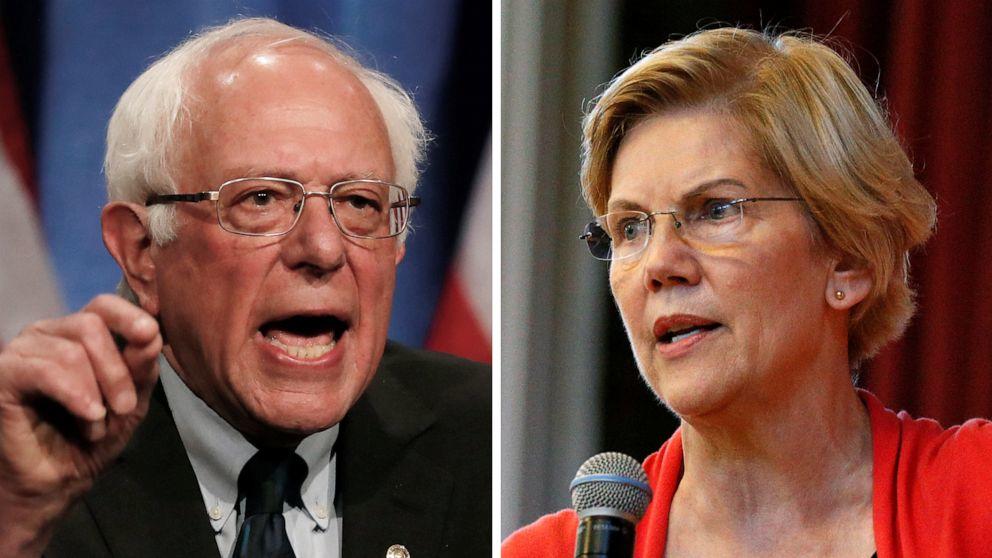 First, as we reported earlier, Democrats have been riled by Sanders’ attacks on Joe Biden and Elizabeth Warren – recently saying that President Trump will ‘eat Joe Biden’s lunch’ if he is the nominee.

Second, Sanders took flack after it emerged that campaign volunteers have been telling potential voters that Warren is trying to capture upper-income Democrats and would not attract new voters to the party.

In response, CNN (one day before a CNN debate) reports in a thinly-sourced article that Sanders told Warren in a private 2018 meeting that a woman can’t win in 2020 against Donald Trump – based on the accounts of four people “two people Warren spoke with directly soon after the encounter, and two people familiar with the meeting.”

That evening, Sanders expressed frustration at what he saw as a growing focus among Democrats on identity politics, according to one of the people familiar with the conversation. Warren told Sanders she disagreed with his assessment that a woman could not win, three of the four sources said.

Sanders denied the characterization of the meeting in a statement to CNN. –CNN

Lightly sourced and denied by Sanders. The liberal media desperately wants these candidates and their campaigns to fight over bullshit.

Before you dig in your heels, ask yourself why that might be. https://t.co/UmDnEObaCP