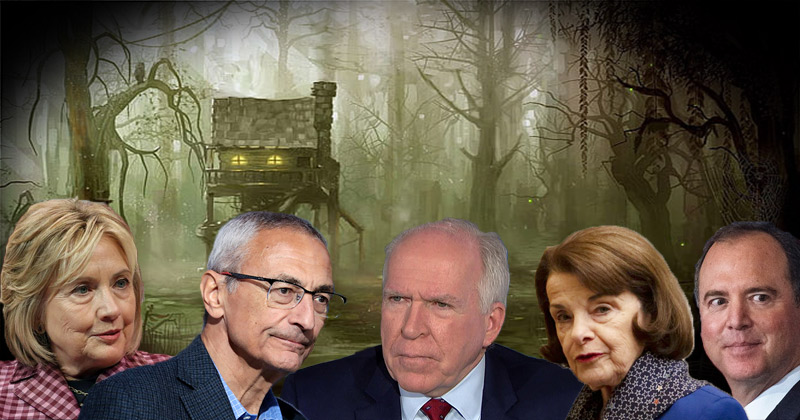 The Swamp Creatures called for Stone to “rot in jail,” said Trump is acting like a “tyrant,” and now want an investigation into the DOJ.

Failed presidential candidate Hillary Clinton claimed Trump “is using the powers of the presidency like a tyrant,” and is “going after witnesses who dared speak against him.”

Trump is using the powers of the presidency like a tyrant—now, to reward accomplices and go after witnesses who dared to speak against him. This should concern and anger us all. https://t.co/fJdWKpUJIt