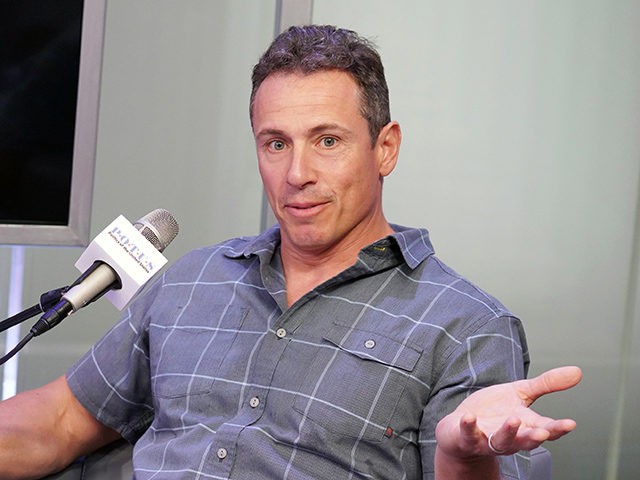 CNN anchor Chris Cuomo, who was filmed melting down and threatening violence after a stranger called him “Fredo,” previously referred to himself as the inept character from “The Godfather.”

In a January 2010 interview with Curtis Sliwa on AM 970, Cuomo was questioned about his brother, New York Gov. Andrew Cuomo, and his optimism to run for governor of the state as a Democrat.

In the interview, Sliwa said he had nicknamed the family “la Cuomo nostra.”

“There is a group of people – politicos – who always hint they might run, but not necessarily plunge all the way, and they are members of la Cuomo,” Sliwa stated.

“Who am I then, Fredo?” Cuomo asked Sliwa in response.

“Yes, exactly,” Sliwa affirmed. “So you better be careful that your brother Andrew doesn’t kiss you on both cheeks and then all of a sudden they take you out on the middle of the lake and where’s Chris?”

“He kisses me plenty because he’s a great big brother,” Cuomo told Sliwa.

Monday night, a video surfaced which showed the CNN anchor losing his cool on an individual who referred to him as “Fredo” – a nickname popularized by Breitbart News’s John Nolte.

“No. Punk ass bitches on the right call me Fredo. My name is Chris Cuomo. I’m an anchor on CNN,” Cuomo said in the clip. “Fredo is from The Godfather. He was the weak brother.”

Cuomo also claimed the “Fredo” is equivalent to the “N-word” to Italians.

After viewing the clip, President Donald Trump weighed in on Twitter and said, “I thought Chris was Fredo also.”