Here’s how bad the shortages of critical supplies like facemasks have gotten in China: A city with only eight confirmed virus cases has provoked an outpouring of public rage by stealing a shipment of facemasks bound for another city, which has many more patients infected with the virus.

The government of Dali City, situated in the southwest province of Yunnan, ordered the “emergency requisition”, according to state media reports. Hospitals, towns and cities across China have been scrambling to get their hands on whatever medical supplies they can as the outbreak drains resources, sparking a country-wide shortage as the number of confirmed cases nears 30,000 (with the real number still suspected of being much higher).

The masks stolen by Dali were on their way to the city of Chongqing. When Chongqing told Dali to give the masks back, the government replied that it was too late, and that the 598 masks had already been distributed to its citizens.

That didn’t sit well with Chongqing, whose government pitched a fit, igniting the backlash on Chinese social media. 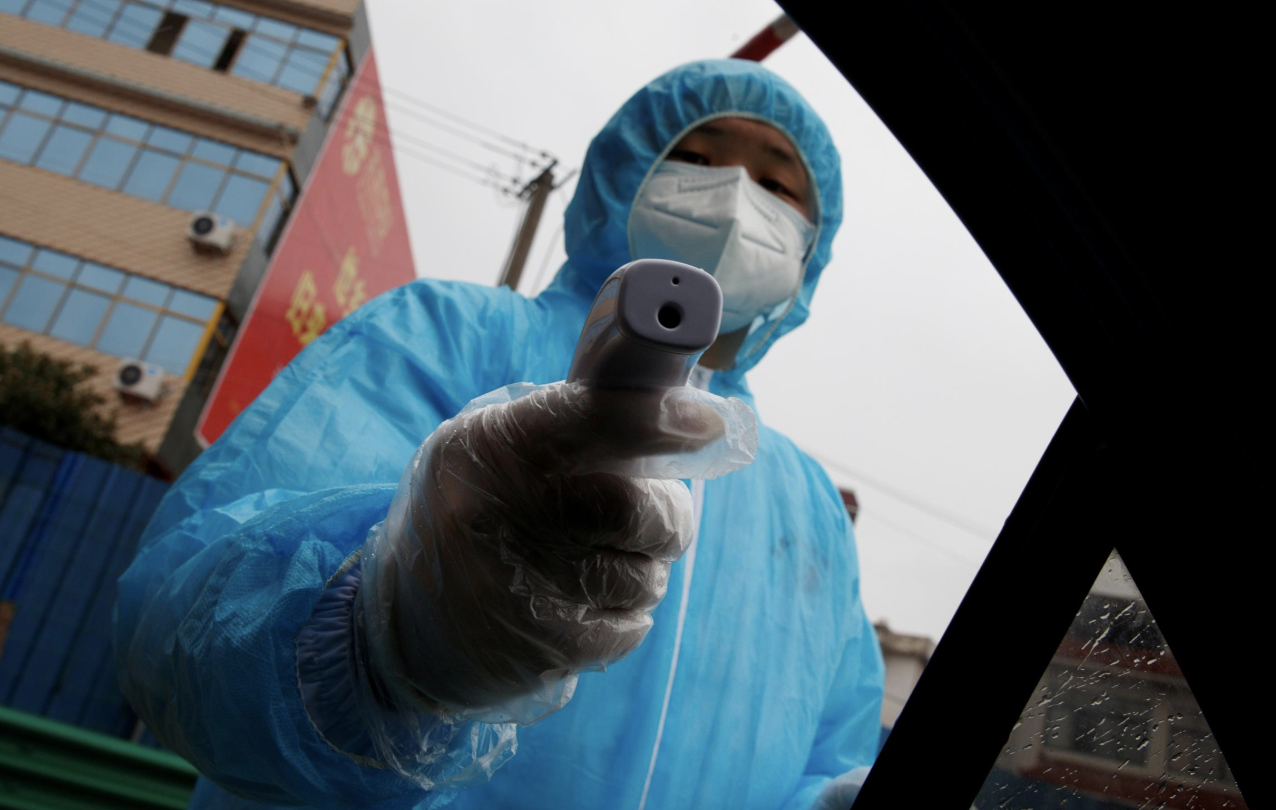 “Is that a thermometer in your pocket or are you just happy to see me?”