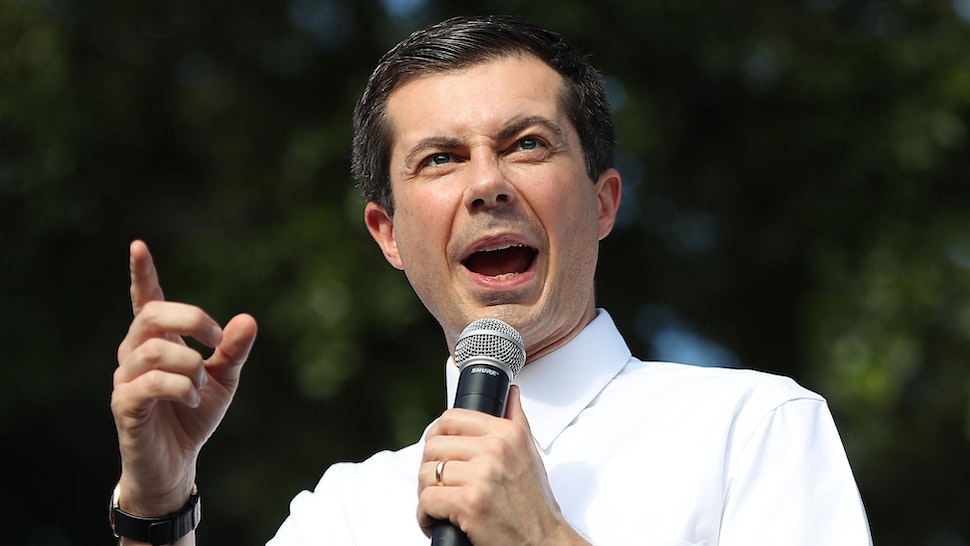 The New York Times asked the remaining 2020 Democrat presidential candidates to fill out a questionnaire on their foreign policy views and how they would handle certain situations.

Out of all of the candidates, most of whom answered all 36 questions or close to it, one stuck out for refusing to answer the majority of questions: Pete Buttigieg.

Buttigieg, a radical leftist who is often falsely portrayed as a moderate, refused to answer the following questions from The New York Times:

The Washington Free Beacon noted that Buttigieg did not answer a single question asked by The Times about China, U.S. cyber policy, NATO, or Afghanistan.