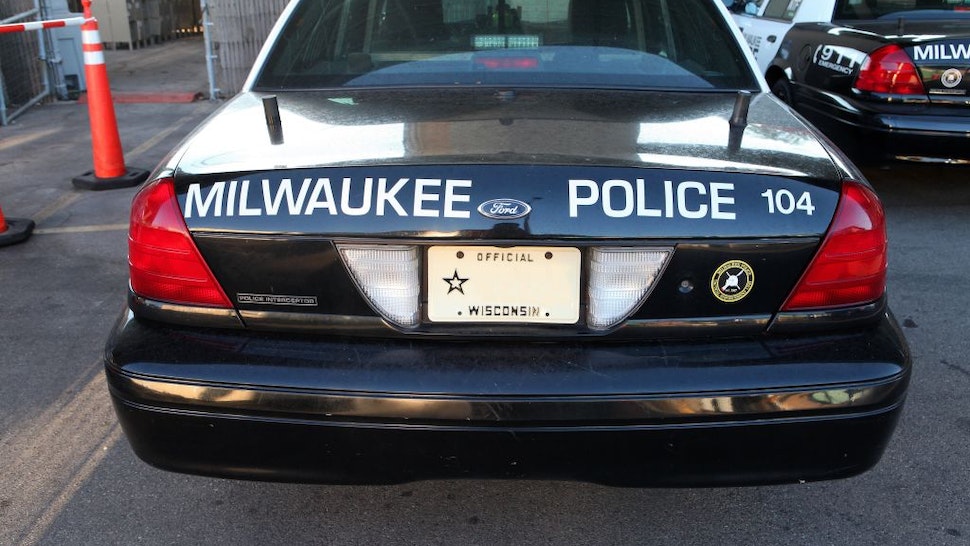 On Monday, a 17-year-old student at Waukesha South High School in Milwaukee, Wisconsin, brought a gun to school, but after he allegedly pointed it at police officers who were attempting to deescalate the situation, one officer, an 11-year veteran of the police department, fired at the student, wounding him and preventing him from possibly using his firearm.

MarketWatch reported, “A Waukesha South High School student informed a school resource officer that a classmate had a handgun at around 10:17 a.m., Waukesha Police Chief Russell Jack said. He said the resource officer went to the classroom to confront the 17-year-old suspect and move other students in the room to safety.”

Jack said, “The suspect would not remove his hands from his pocket and continued to ignore officers’ commands. The suspect removed his handgun from his waistband and pointed it at the officers. An officer was forced to discharge his firearm, striking the suspect.”

No one else was injured.

One student said, “We were in the corner of the room, in the dark, with the lights off. We’ve had drills before. This one was different because of how long it was.” Another added, “Ten minutes go by and I’m like, ‘I don’t think it’s a drill anymore.’”

A school district spokesman issued this statement, according to Fox6Now:

Today at approximately 1:15PM North High School went into a lockdown until 2:04PM. The students and the staff responded quickly as all students were cleared from the hallway and in a locked classroom out of site. All the students were put into lockdown due to a report that a student claimed to have a weapon.  The School Resource Officer (SRO) responded immediately to the situation. At the same time, as the building was put into a lockdown the Waukesha Police Department responded quickly to the building. A thorough sweep of the building was conducted and no weapon was found. Again we appreciate all the quick response by the staff and students. The safety and security of all students and staff are a top priority. I appreciate your patience during the time of the lockdown in allowing us to attend to the matter.

In March 2018, former Wisconsin governor Scott Walker offered a $100 million school safety plan, stating, “No child, parent, or teacher should ever have to feel unsafe in school. This package of bills focuses on ways we can help schools be safe, just like we did at the federal level ensuring that every airport and airplane were safe after 9/11.” The Milwaukee Journal Sentinel reported, “Walker’s plan would provide $100 million in grants to schools; create an Office of School Safety in GOP Attorney General Brad Schimel’s office; require reporting of threats at schools; require parental notification of bullying; incorporate trauma-informed care into training; and improving school safety plans.”