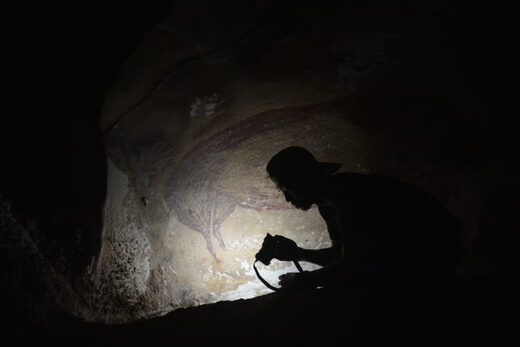 Scientists have uncovered a pig painting in an Indonesian cave that dates back more than 45,000 years, representing perhaps the world’s oldest surviving animal depiction and the most ancient known figurative artwork.

The cave painting may also provide the earliest evidence for anatomically modern humans on the Indonesian island of Sulawesi, supporting the view that the first populations to settle the Wallacea islands created artistic depictions of animals and narrative scenes as part of their culture.

Indonesia has been known to harbor some of the world’s oldest surviving cave art, including previously discovered paintings on its largest island, Sulawesi. 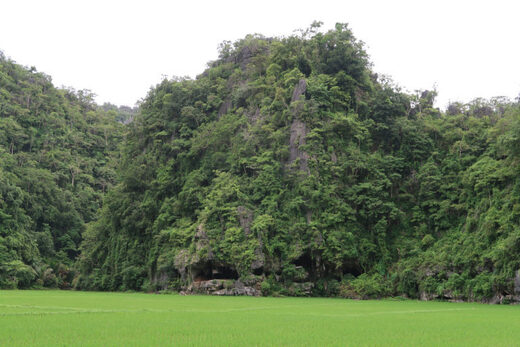 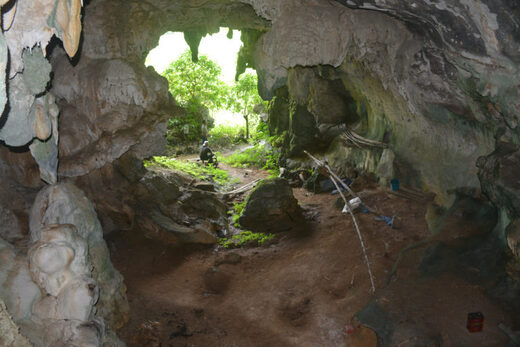 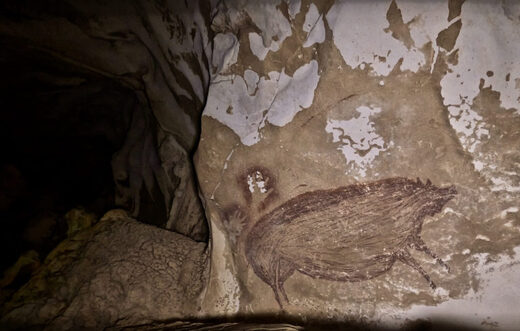 While Brumm et al. are unable to definitively determine that the pigs were painted by modern humans, they conclude that this is most likely the case, since other figurative depictions around the world have been exclusively attributed to modern humans. 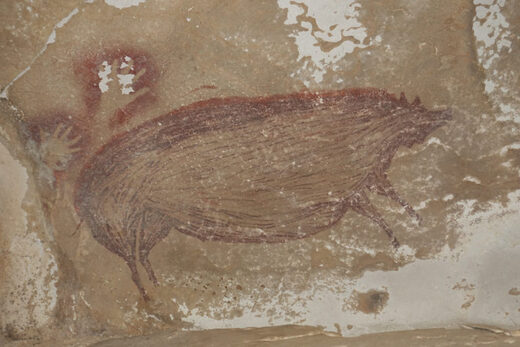